From our Spring Concert 2019  - I Sing Because I'm Happy - arr. Kenneth Paden, adapted by Rollo Dillworth

From our Christmas Concert 2018 - What Sweeter Music - John Rutter

During the past Flint Firebirds’ season, 2016-2017, the Lapeer County Concert Choir was invited four times to be a part of the opening ceremonies for the evening’s game.

The choir stepping out on to the ice behind one of the goals sang both the Canadian and U.S. national anthems without accompaniment. The enthusiastic response of the crowd to the choir’s singing and the opportunity to sing in a sports arena filled with hundreds of fans was an amazing experience.

We look forward to being invited back to sing for Firebirds’ 2017-2018 season. 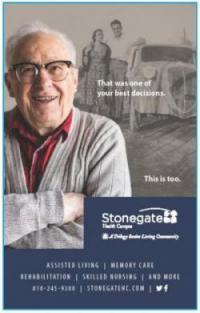 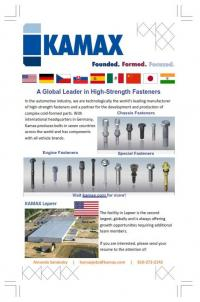 Visit our Sponsor at kamax.com